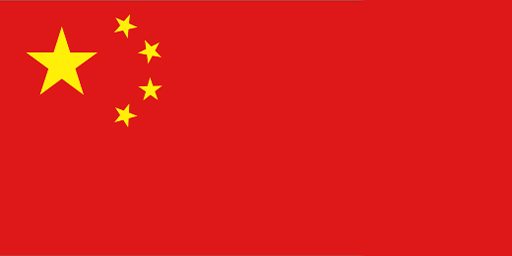 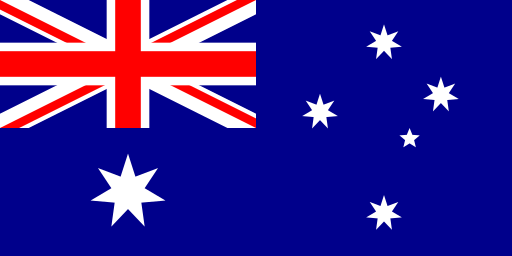 According to the Wonnarua dreamtime, the Hunter Valley was created by the great spirit, Baime (Byamee). Before Baime there was nothing, everything was sleeping. Baime awoke and created everything, the mountains, plains, rivers and every living thing. The spirit of Baime is depicted on a cave overlooking the Valley at Milbrodale painted more than 3000 years ago. Baime has his arms stretched open protecting the Valley.

The European occupation of the valley in the early 1800’s drove the original aboriginal inhabitants to other areas.

In 1831 James Busby, an amateur viticulturist, was granted 2,000 acres on the Hunter River between Singleton and Branxton.He brought with him several hundred cuttings from vineyards in France, Spain and South Africa. These were mostly Semillon, Shiraz and Black Hamburg.

As transport improved, more families moved to the area and established vineyards. Some of the early wine growers/makers that are still producing today include the Penfold, Lindeman, Kelman and Whyndham families.

Today the Hunter Valley is the most well known and oldest wine growing areas in Australia. There are now over 120 wineries and 200 vineyards producing a wide range of exceptional wines. The Hunter Valley has long been associated with two distinct varietals, namely Semillon and Shiraz (known as Burgundy or Hermitage prior to the 1970’s).

This variety enjoys a special place in the world of wines. As award winning wine critic Campbell Mattinson writes “it produces a wine that is acknowledged as the best in the world, the benchmark. It has the same kind of advantage enjoyed by Burgundy, Bordeaux and Champagne from France”.

Shirax has become one of Australia’s great wine styles. It is a food friendly wine of full body which reflects it’s origin.

Subject to the vintage, many of these wines can develop in the bottle for up to 20 years or

The vineyard was originally planted in 1997/98 by David Lowe of Mudgee, an expert in his field. The different varietals were strategically planted on the terrain of the property to take full advantage of the different geographical aspects, e.g. Blocks 3 and 5 (Shiraz) were planted on the western facing slope to take advantage of the late afternoon filtered sunlight from the cloud cover drifting from the Barrington tops.

The vineyard has drip irrigation throughout, fed by our two extensive dams as well as our P.I.D. allocation from the Hunter River guarantees the vines are maintained throughout drought conditions.

The proprietors are Peter and Denise McKelvey, along with their son James McKelvey who manages the vineyard.

Growth Cycle of the Grape

In the Hunter Valley, budburst begins around September when daily temperatures begin to exceed 100C. Tiny buds on the vine start to swell and take the form of woolly buds. After a while (approximately 2 weeks) tiny leaves start to grow on the new shoots as they elongate – nourished by the food (carbohydrate) stored in the trunk and roots from the previous season’s growth. Eventually the tiny leaves begin the process of photosynthesis, producing the energy to accelerate growth.

October is the period of rapid shoot growth (growing an average 3 cm a day) as the vine canopies fill out. New roots start to emerge and berries become visible on the new shoots.

Flower clusters start to bloom and seed formation begins in November. This process of “flowering” takes place when average daily temperatures stay between 15-200C with small flower clusters appearing on the tips of the young shoots. After awhile the flowers start to grow in size with individual flowers then becoming evident.

Pollination and fertilization of the grapevine now takes place resulting in a grape berry, containing up to 4 seeds. This is also a time of “fruit set”, when the berries start to develop on the vines.

Come December – the start of summer and bunches of grapes are now very obvious on the vine although green and hard with very little sugar and high in organic acids. The viticulturists and vineyard managers are predominantly concerned with vine and fruit protection – protecting the grapes from birds and insects. This is the period when veraison, or berry coloration and softening, typically begins and the grower starts to estimate the total amount of fruit for the current vintage. The winemaker then uses this information to calculate how much tank and barrel space will be needed once the grapes are harvested.

In January the grapes are filling out as they ripen and develop full colour. Sugars are gradually building and viticulturists start to taste and monitor the grapes for sugar content and acid level in preparation for harvest. This is time when harvest and crush equipment is tested for problems and pickers employed. New barrels are soaked in preparation for the new harvest.

The period January to February is when harvesting of the fruit typically occurs with the winemaker and vineyard manager working closely to determine the optimum time to pick the fruit to ensure the best wine quality.

Here in the Hunter Valley because of our warmer conditions vintage can commence very early in January with Semillon being the first variety to be picked – being low alcohol (between 10.5% and 11.5% alcohol).

Harvesting may continue into March for late picked wine varieties and depending on the temperatures and how the vintage year developed over the summer period. (Extracted from The Hunter Blackboard Nov 2012)

McKelvey Estate’s vineyard is centrally located in Pokolbin, having volcanic soils with limestone base with extensive plantings on western slopes. A total of 16.4 Hectares (41 Acres) of vines.

The vineyard manager position is held by James McKelvey and he is essentially in charge of the entire grape growing process.

In season, the tasks are often endless as the vineyard manager relies on his knowledge of the wine-making industry to oversee the day-to-day operations of a vineyard, which can include, amongst other tasks, spraying fungicides, cultivating, planting, monitoring soil moisture, irrigating, fertilising, trellising, protecting against frost, selling grapes, repairing equipment and vehicles and checking for diseases and pests.

Our blocks are laid out as follows: 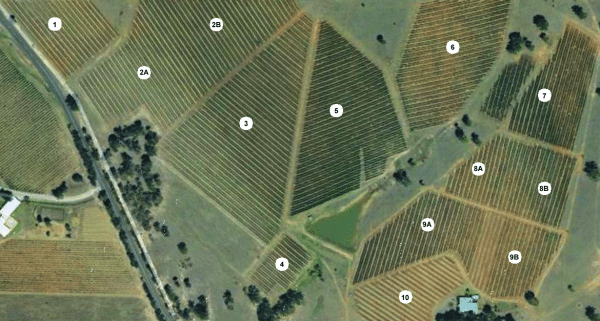 Age of the Vineyards

This type of system is advantageous for:

Soil Type/Topography Across the Vineyard